Presenting the best in class luxury hotels at your service. Come and experience a wonderful stay with us.

Encompassing the heritage sites of Hyderabad, our luxurious hotels are built with high tech amenities. Experience the luxury and heritage at one place while you visit Hyderabad. 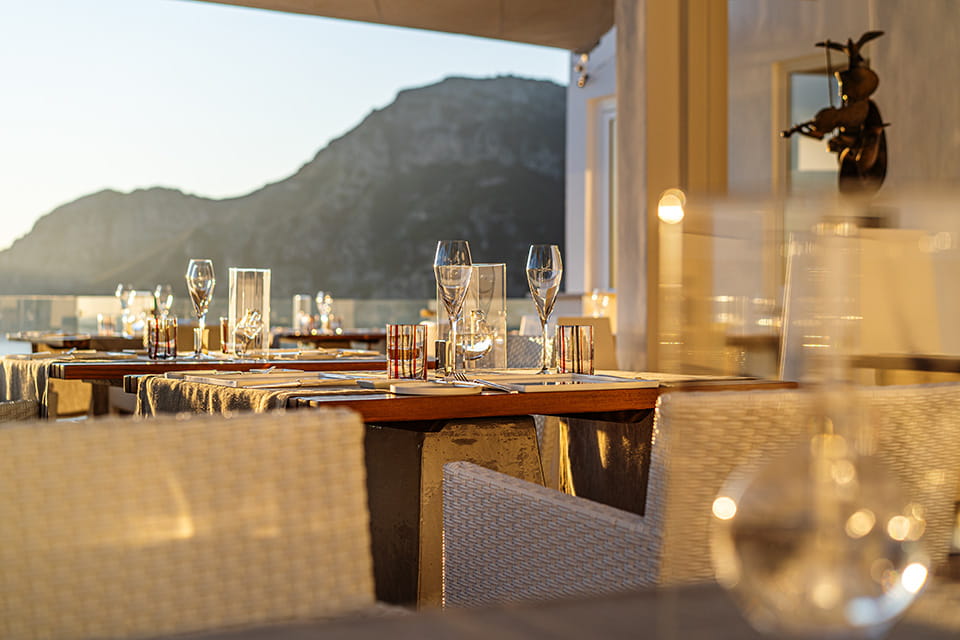 Hyderabad the Centre for Technology

The city is a giant of the Andhra Pradesh region and the capital of southern India's Telangana state. Hyderabad is famous for all its bustle and sprawl. The city is famous as a centre for technology and the city of Pearls. Historically home to a princely state the place was renowned for its diamond and pearl trade. The city is well known among food bloggers as well for its delicious street food.

The cityscape of Hyderabad

Designated on the northern portion of India’s Deccan Plateau, Hyderabad is located on the banks of the Musi River. Noted for its sloping terrain the city rests on a bedrock of granite. Additionally, Hyderabad is also jeweled with numerous artificial lakes and ponds. The city was built in 16th Century at the behest of the sultans of the Qutb Shahi dynasty, who ruled this part of India for well over a century. Modern Hyderabad is termed by the “Old City” and the “New City”. The Old City is famous as the core of Hyderabad’s main historical sites and the New City is known as the bulk of the city’s residential and industrial areas.

Hyderabad’s “Old City” exhibits the historical royalness of the city. Founded by Sultan Muhammad Quli Qutb Shah in 1591, the city has marvelous architecture. Decorated in classical Persian style, the Charminar showcases arches and domes. The Makkah Masjid is one of the largest mosques in the city. The Golkonda Fort was used to house the gems with which the city is associated. Qutb Shahi tombs is known as the final resting place for members of this eponymous dynasty. The historical monuments of this city are blended in local architectural designs with European and Mughal influences. 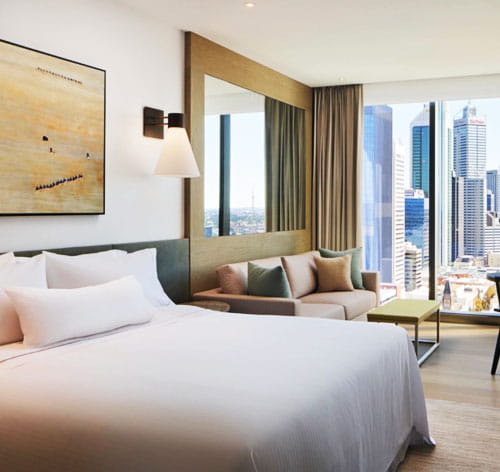 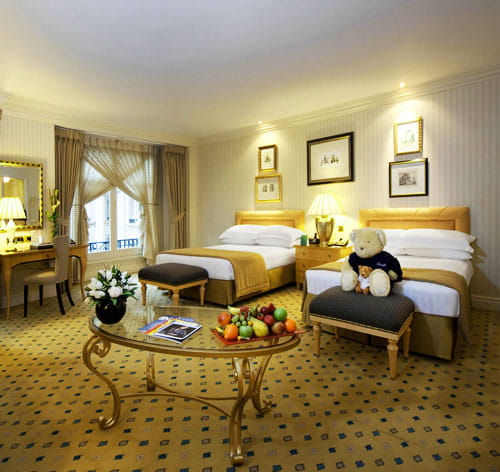 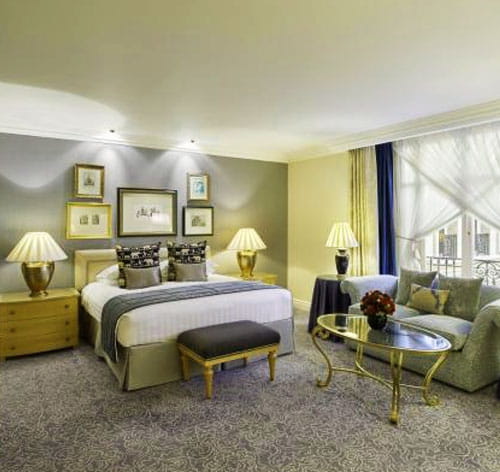 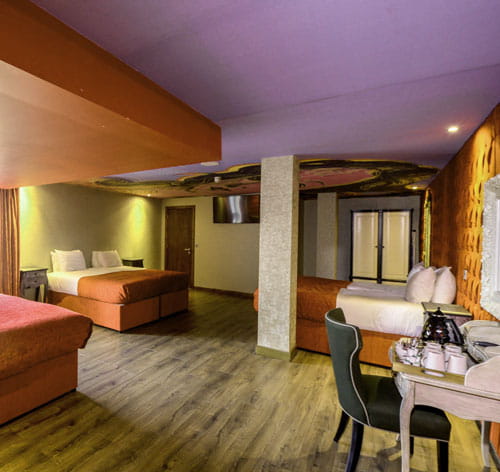 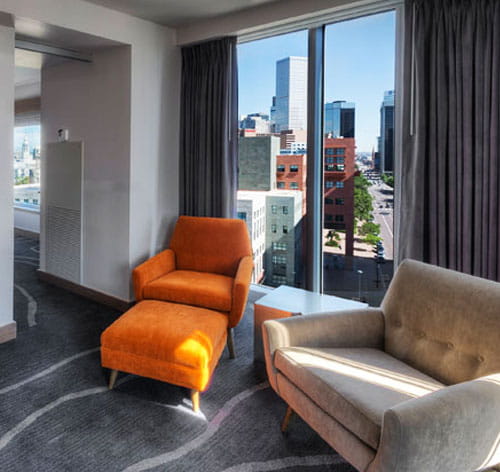 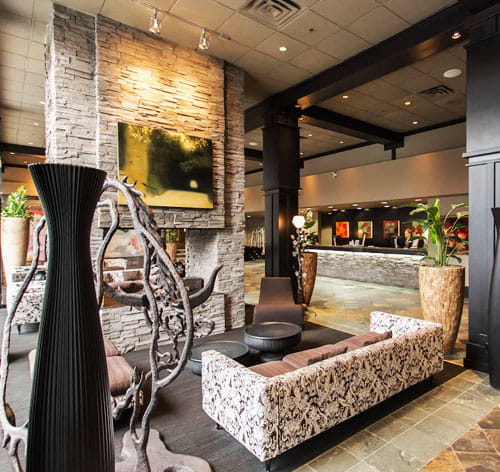